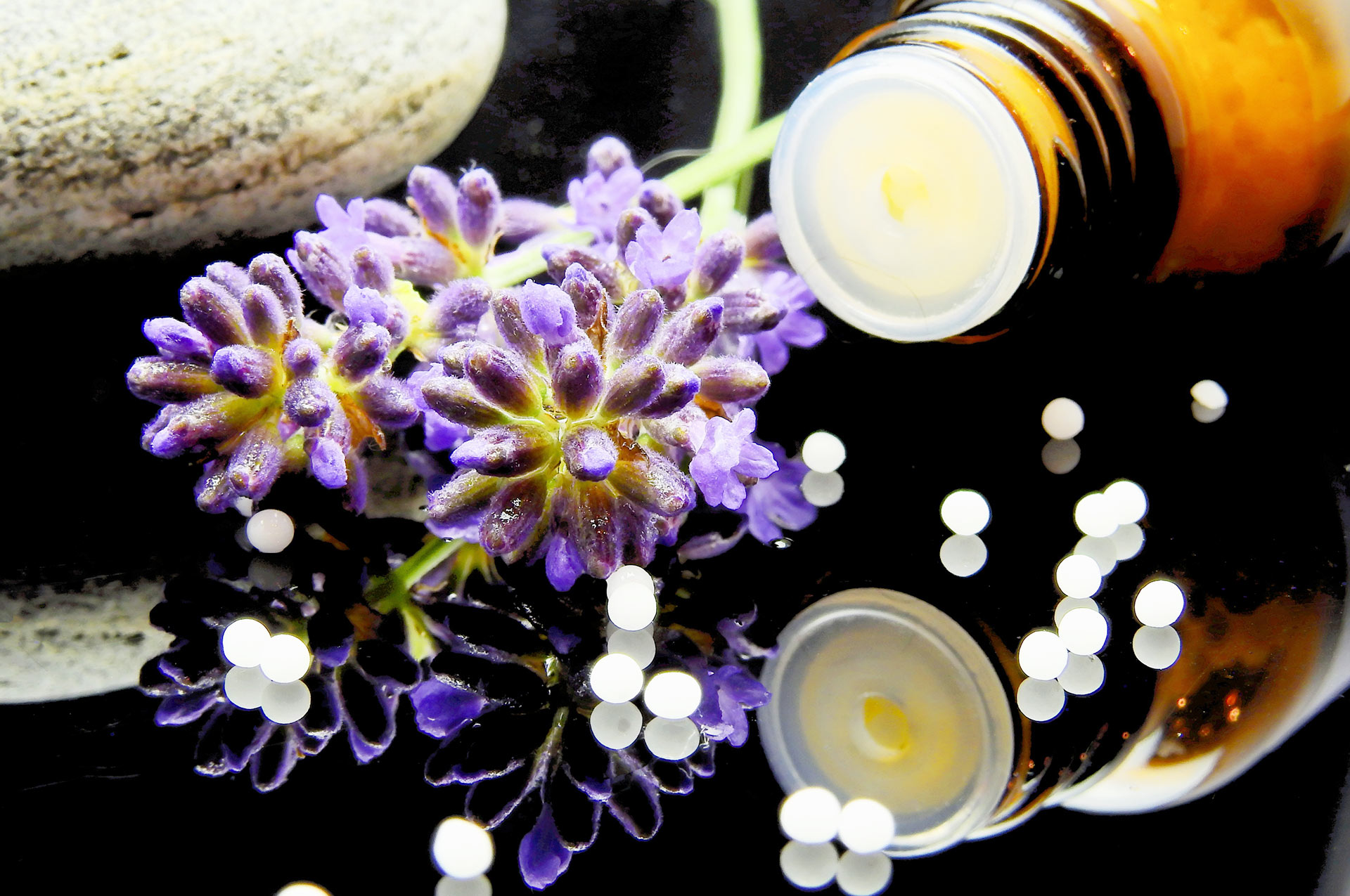 A two day old rabbit in severe respiratory distress responded to the corpse reviver, Carbo veg and some O2.

He went home with a little dextrose, lactated ringers solution, calcium gluconate, and some vitamin C mixed up in a syringe for the first day.

In an update several months later, he was still doing well.

This site uses cookies to improve your browsing experience. Find out more.